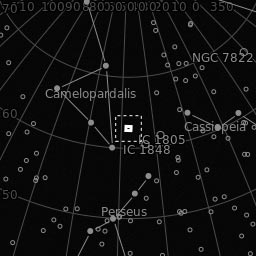 21P/Giacobini-Zinner is a short-period comet that was examined by the ICE (International Cometary Explorer) space probe on September 11, 1985. It is the first comet ever explored by a probe.

The comet was discovered on 20 December 1900 by Michel Giacobini. Although the orbit indicated that it must be a short period comet, the comet remained unobserved during its predicted return for 1907. His next return was initially expected in 1914, but after Ernst Zinner discovered an unknown comet on 23 October 1913, it soon became clear that it was identical to Giacobini's comet of 1900. Since then, the comet has been named after the two discoverers.

Giacobini-Zinner runs in an elliptical orbit around the Sun, whose nearest point to the Sun (perihelion) is just outside the Earth's orbit. The farthest point from the sun (aphelion) lies slightly outside the orbit of the planet Jupiter, which distinguishes it as a short-period comet of the Jupiter family.

Particularly remarkable was the perihelion passage in 1946, as the comet passed through the earth at a distance of only 0.26 astronomical units. The comet reached brightnesses in the range of the 7th size class.

The comet is the parent body of the meteor stream of the Draconids (Giacobinids) occurring in October. Usually only a few shooting stars can be seen per hour, but the rate can rise to several hundred every few decades, if the comet was shortly before near the earth.

While editing my image I noticed this arch of stars, which somehow seemed familiar to me. A quick look and right, this was part of a picture Frank Iwaskiewicz and I took a few months ago of HDW2 (http://www.spaceimages.de/en/astrophotos/nebula/hdw-2). I had just caught the comet as it flew by. In the comet image exposed for only 30 minutes, nothing of HDW2 can be seen, of course. The following image is a composit: 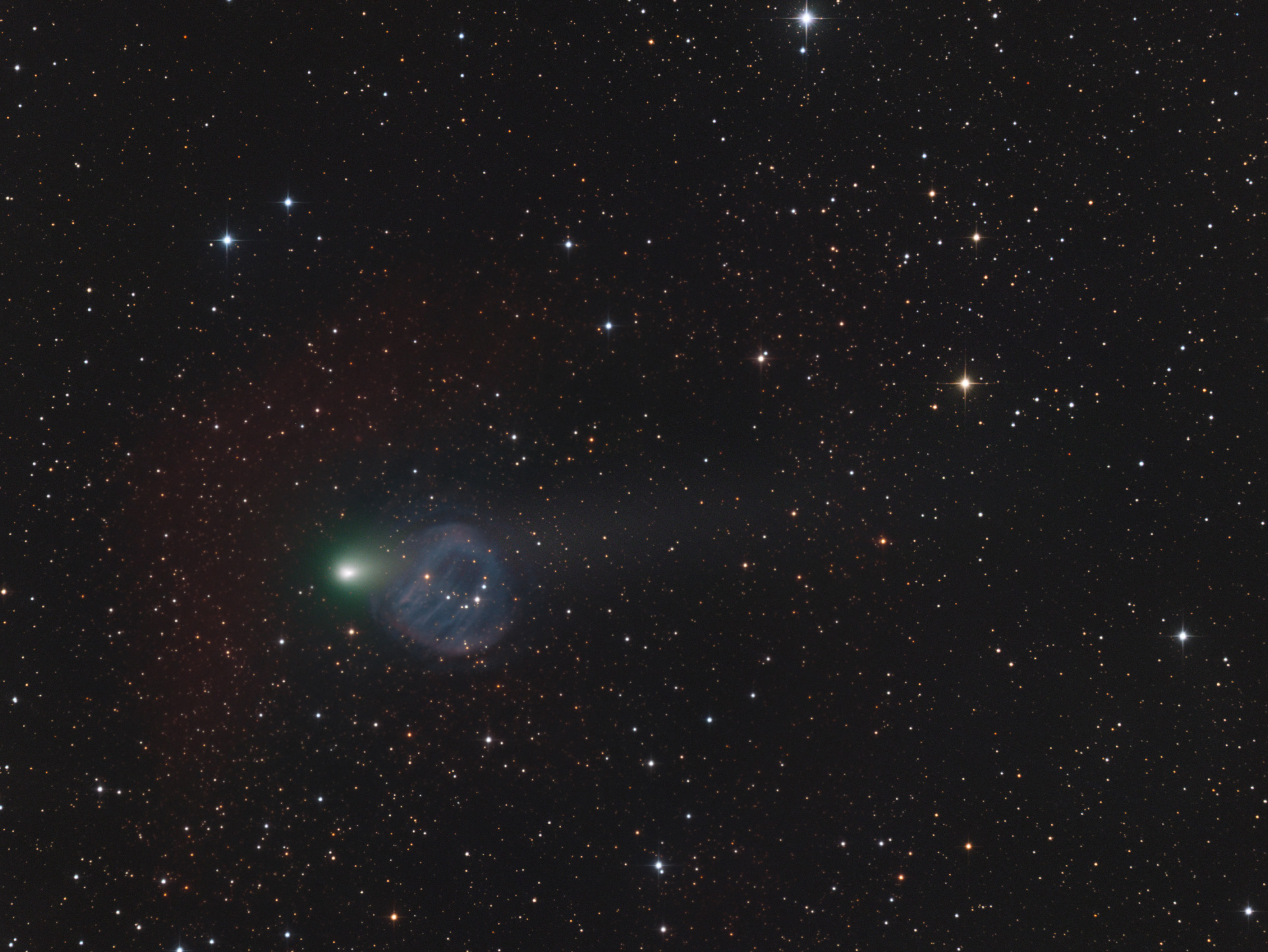