One of my favorite galaxies - NGC 4725 - has not made it into my collection yet. In the last 14 months, I had started to collect data twice, but something always came between. This year, I wanted to finish the galaxy finally. Practically, I also had access to the luminances of the first shots, which is why the effort of exposure time should be moderate.


In early March 2016, I captured some luminances with the Takahashi FSQ85. The image field is, of course, much larger than with the 1000mm focal length of the Newton. Here is the luminance of the Tak: 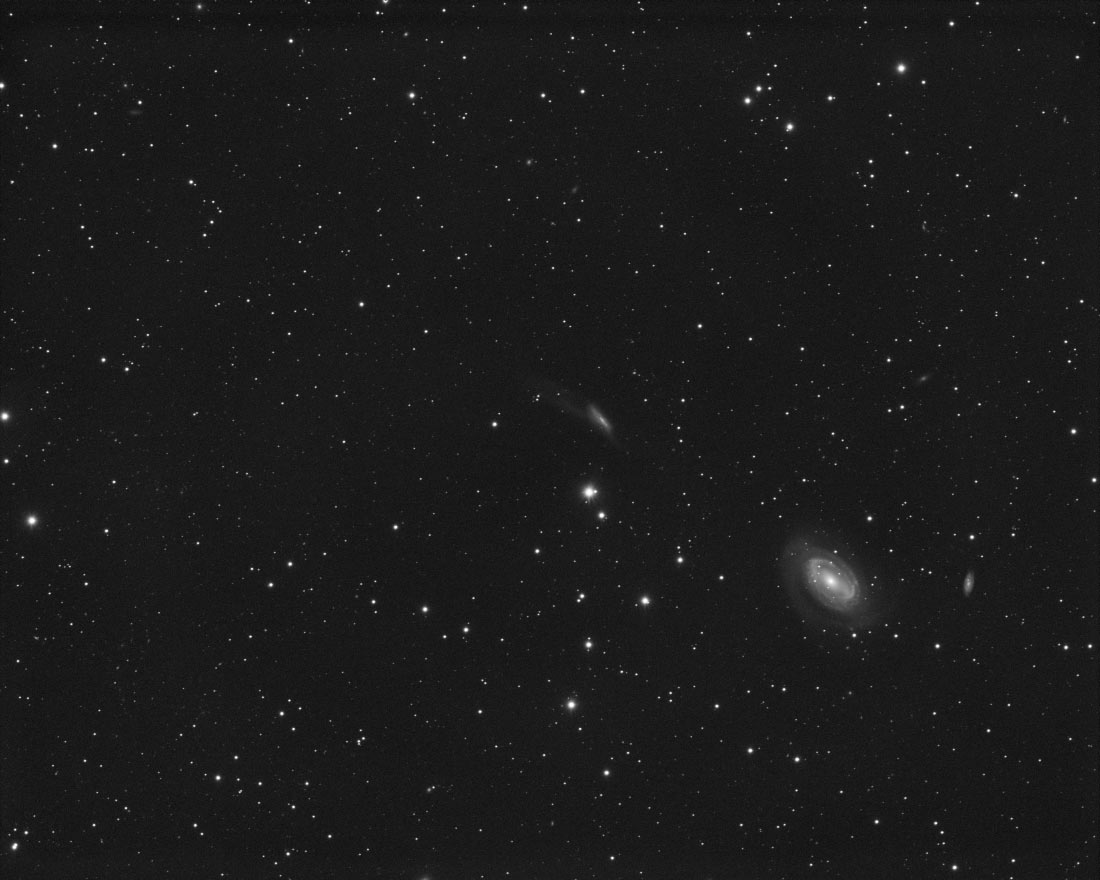 Together with other luminances that arose shortly afterwards in April 2016 with the Newton and from this April, this final picture resulted: 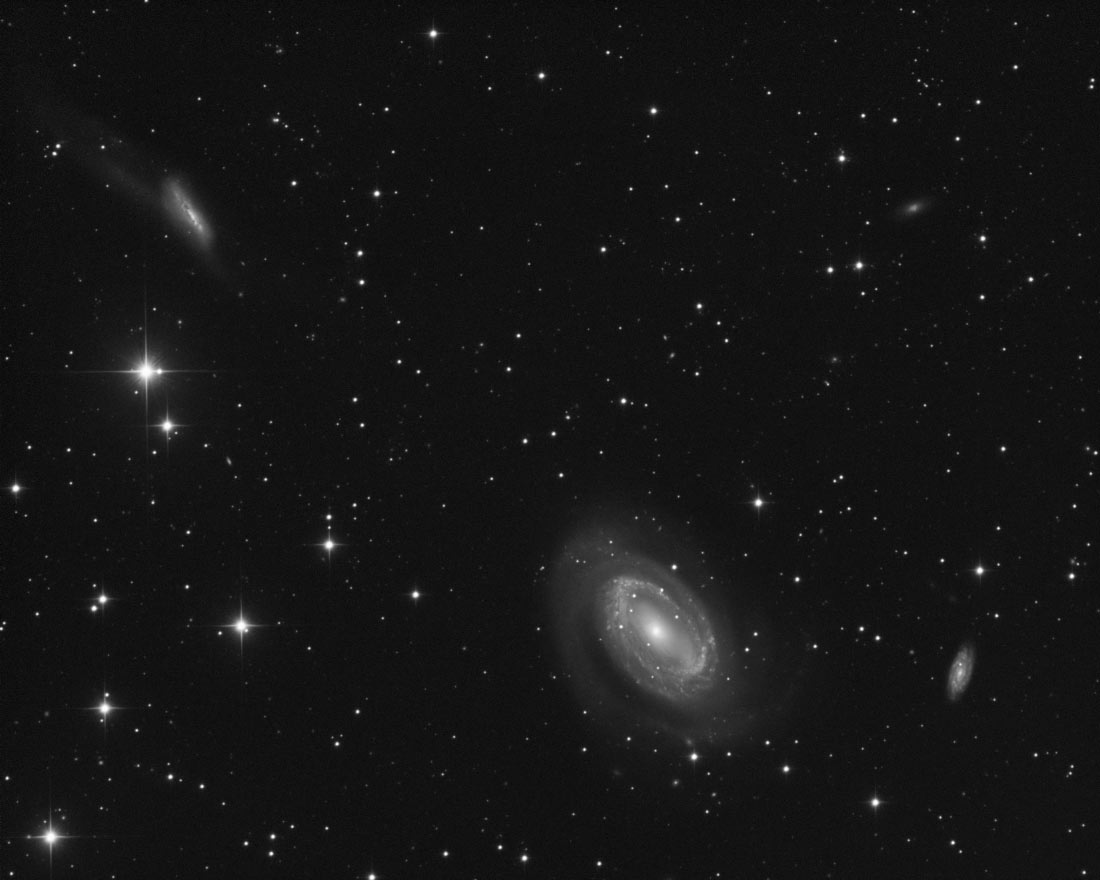 The collected RGB data also did not look bad. After standard calibration and rough processing, this raw image was obtained: 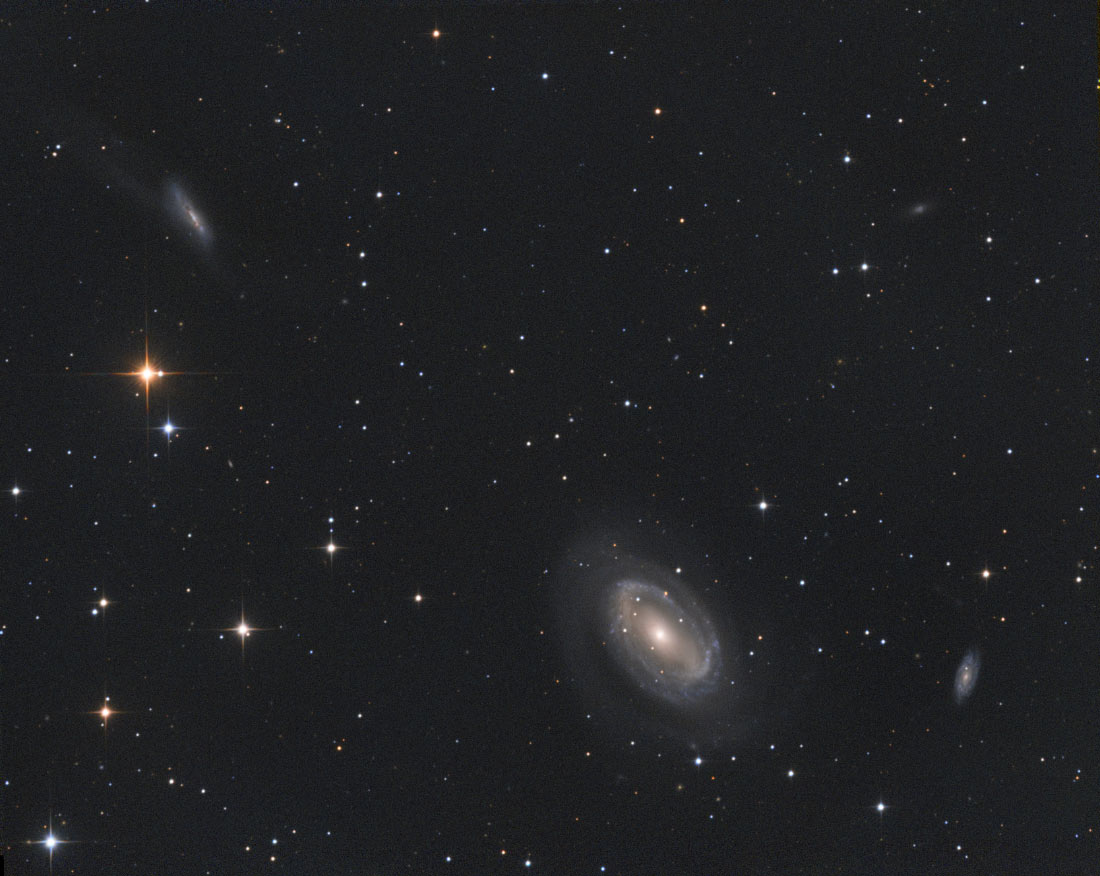 This material worked well in the final processing. The final version looks like this ...